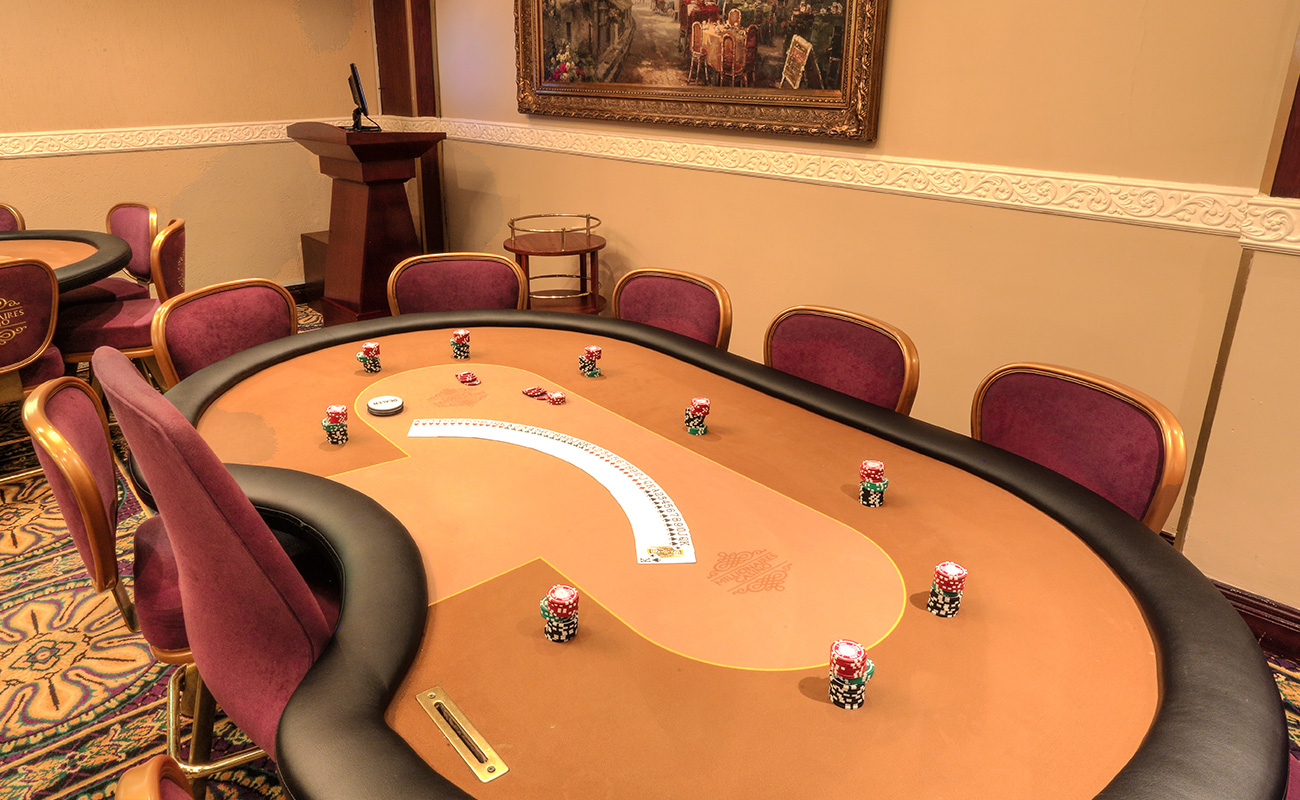 What is Texas Hold’em?

Texas Hold’em is one of the simplest, most action-packed and prestigious of all the poker variants. It’s the game of choice to decide the world champion of poker in the Ghc10,000 buy in World Series of Poker main event, and is the most popular variant of poker being played today.

How is it played?

How much can I bet during the game?

Hold’em is played in three key variants: limit, pot limit, and no limit. In limit Hold’em, bet sizes are in set units, and you can only raise by whatever the limit is on that table (nearly always a set figure for pre flop and on the flop, followed by a doubling in the bet size for turn and river). In pot limit games, players can only bet up to the size of the pot at any given point. In no limit games, you can bet however much you want at any point in the game.

Are there any other variants of Texas Hold’em?

Hold’em is not played as a High/Low game like many other forms of poker. One of its great strengths has always been its simplicity and ease of play.

Are you up to the challenge?

Texas Hold’em is the premier poker game being played today. It’s fast and action packed; requiring skill, cunning and guile to succeed. It has rightly been described as the ‘Cadillac of Poker’ by some of the game’s very best, and it is a great game in both tournaments and cash games. A game that takes a few minutes to learn and a life-time to master, Texas Hold’em provides one of the best poker experiences available.